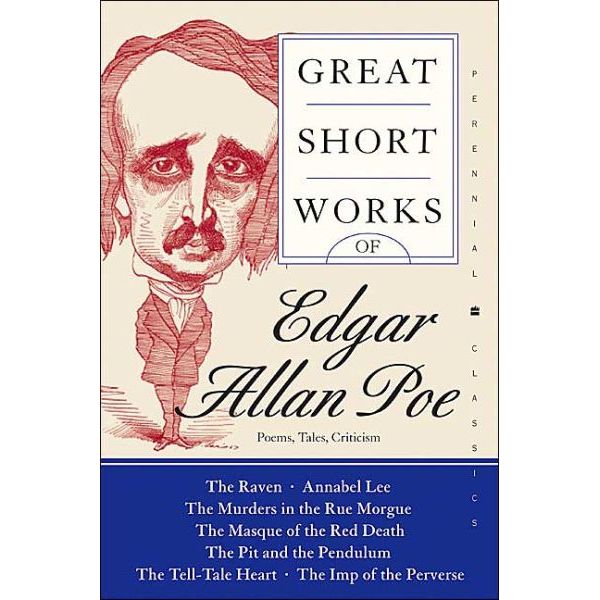 The classic poems and spine-tingling stories of a Gothic American master collected in one volume.Of all the American masters, Edgar Allan Poe staked out perhaps the most unique and vivid reputation, as a master of the macabre. Even today, in the age of horror movies and high-tech haunted houses, Poe is the first choice of entertainment for many who want a spine-chilling thrill.Born in Boston in 1809, and dead at the age of 40, Poe wrote across several fields during his life, noted for his poetry and short stories as well as his criticism. The best of each of these is collected here, including the classic poem The Raven, and timeless stories like The Tell-Tale Heart. In his introduction to this volume, G. R. Thompson argues that Poe was a great satirist and comedic craftsman, as well as a formidable Gothic writer. "All of Poe's fiction," Thompson writes, "and the poems as well, can be seen as one coherent piece&#8212as the work of one of the greatest ironists of world literature."